Ryan’s racing career started in 2014, at age 9, after attending events at Circuit of the Americas and deciding that he wanted to race. Seven fast years later, Ryan has entered the F4 United States Championship Powered by Honda with his potent Team Crosslink program. Learn more about his journey from cadet karting, through his recovery from a near fatal racing incident, to his rise to open wheel formula racing. 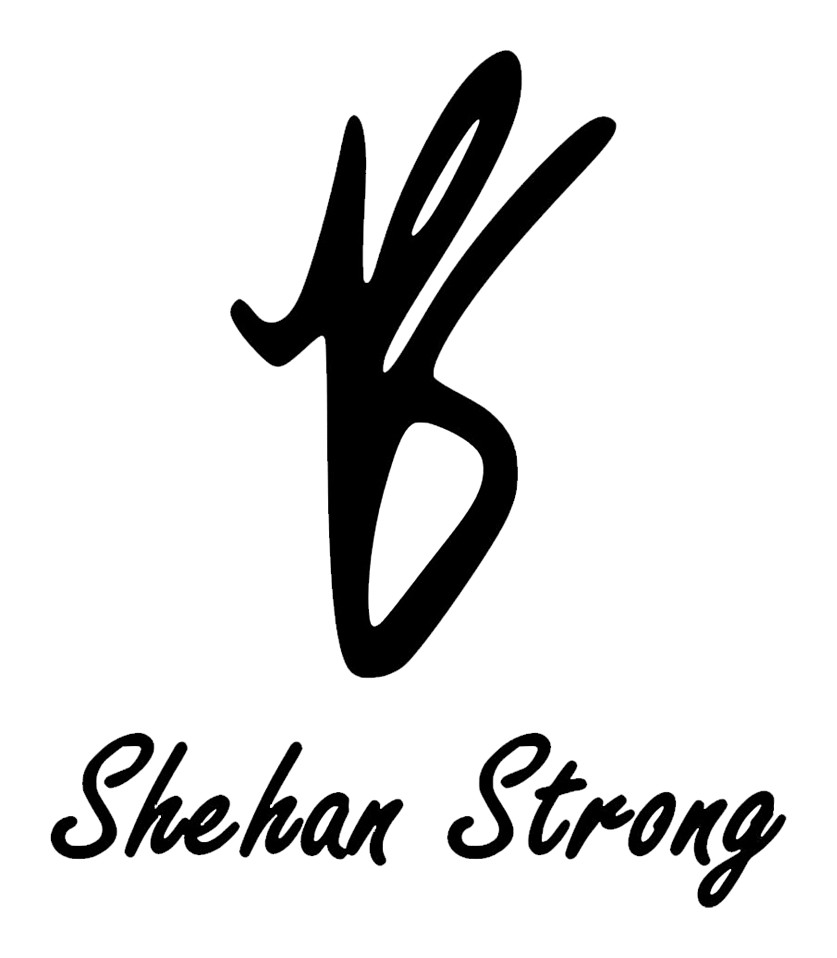 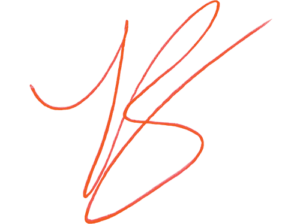 At the age of nine, young Ryan Shehan started racing cadet karts at a track an hour from his home and quickly began to ascend the motorsports ladder. Competing and winning a championship at the Texas Sprint Race Series (TSRS) early in his career, Ryan went under contract with Trackside Karting and Compkart/J3 Competition for the 2018 season that saw him race in the X30 Junior class in all Superkarts! USA (SKUSA) national events, SKUSA’s Texas Pro Kart Series (TPKC) and other select one off events. The year culminated with Ryan winning the 2018 Texas Sprint Racing Series (TSRS) X30 Junior Class Championship.

In 2019, with the retirement of Tim Lobaugh and Ryan’s current team, Ryan joined Team Crosslink led by Sean Owens with Christian Boudon providing driver coaching and data expertise. With a karts to cars program, this was the perfect path for Ryan and the growth of his career. With their guidance and mentoring, Ryan quickly took to his new Exprit chassis and team as evidenced by his highest finishes ever in the first two months of his young year. At this point of time, Ryan was also able to represent his country and compete internationally in Le Mans, France at the Rotax International Trophy, finishing ninth out of 84 of the world’s best after qualifying fourth.

2020 started off with success and Ryan competed at both the SKUSA Winter Series and ROK Cup USA Florida Winter Tour. Using the winter karting programs to build momentum into a 2020 campaign, early January’s events provided speed, promise and success.  This came to an abrupt halt in late January. A major incident in testing left Ryan severely injured as he was taken by helicopter to a local hospital. With injuries to his head, jaw, back, arm and legs including major burns, the fact the Ryan survived is a testament to the fast-acting medical and first responders to the scene.  After the incident, not only the karting industry, but motorsports community rallied behind Ryan. With donations coming in from around the world, Ryan’s progress was documented by the #ShehanStrong hashtag. Father Doug, mother Stephanie, and his Crosslink Team were by Ryan’s side throughout the recovery process and along with the doctors and the motorsports industry, played a major role in getting Ryan mentally and physically prepared to return to competition.

Off the track, Ryan has already begun to learn the business side of motorsport as being fast on the track is as important as marketability off of it. Establishing a racing business to work with marketing partners and pay for racing, Ryan and his management team have developed several business-to-business platforms that allows for a trackside experience that is unmatched. Representing Stilo Helmets, Lucky Design USA, CCB-Group, RTD Media & Management, Guide North as well as the growing Team Crosslink program, Ryan’s success off the track has been as promising as it has been on it.

To continue to grow and be successful, now and in the future, Ryan relies on partners that want to leverage a relationship with a driver and his family that are committed to racing, non-profit works, and the bottom-line success for your business. With a multi-year plan in place, Ryan is an American driver and alternative marketing platform for the future. 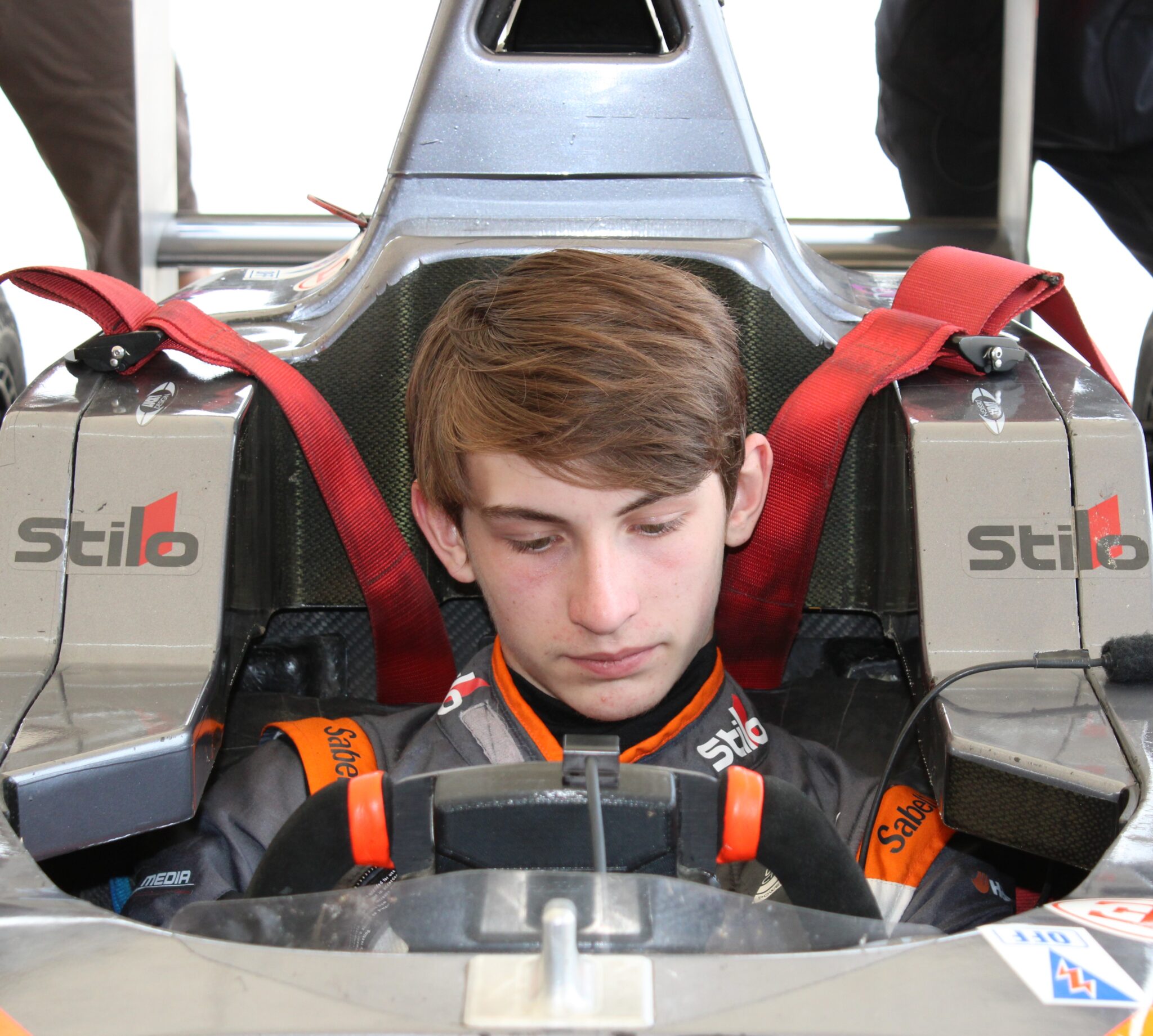 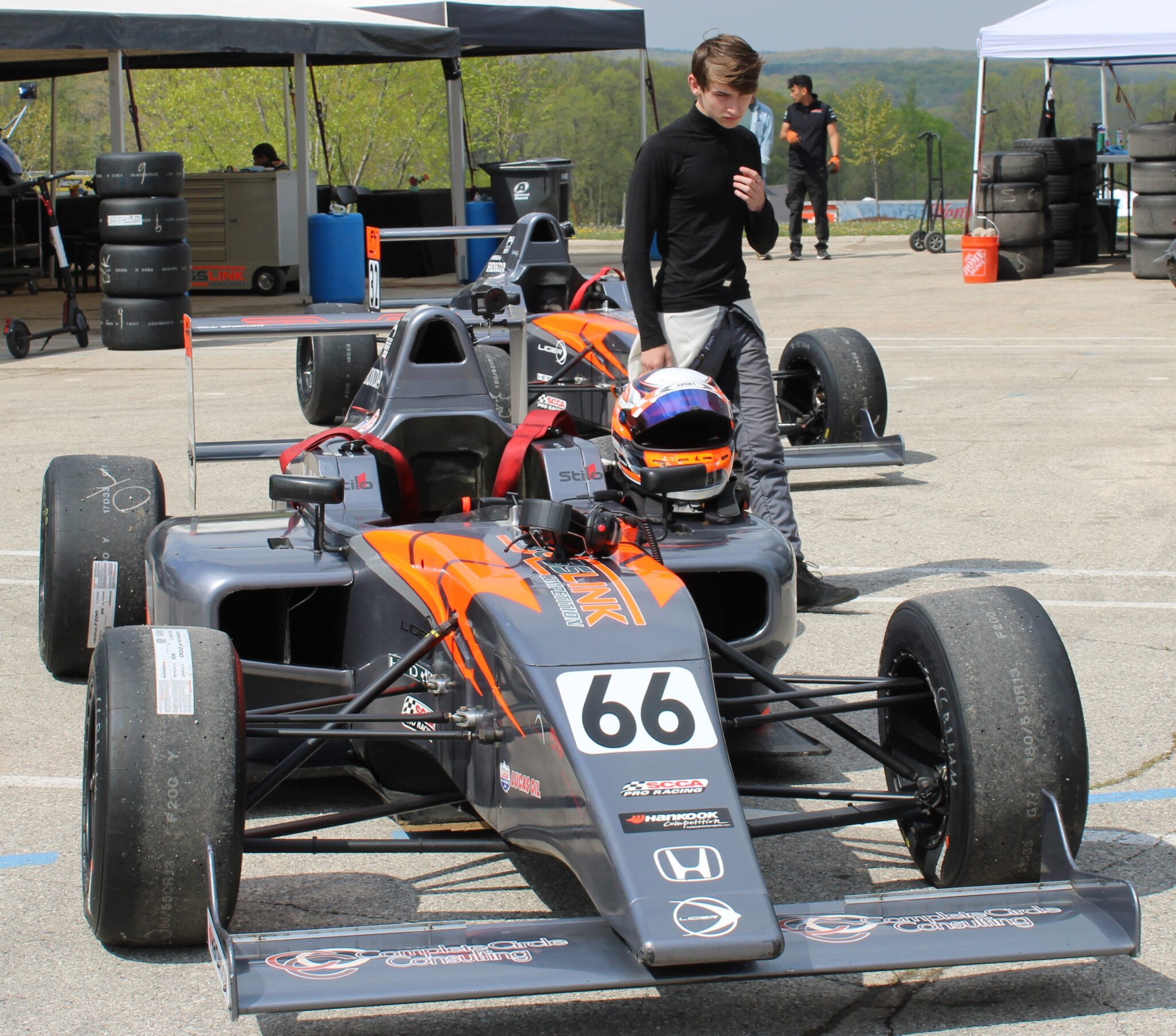 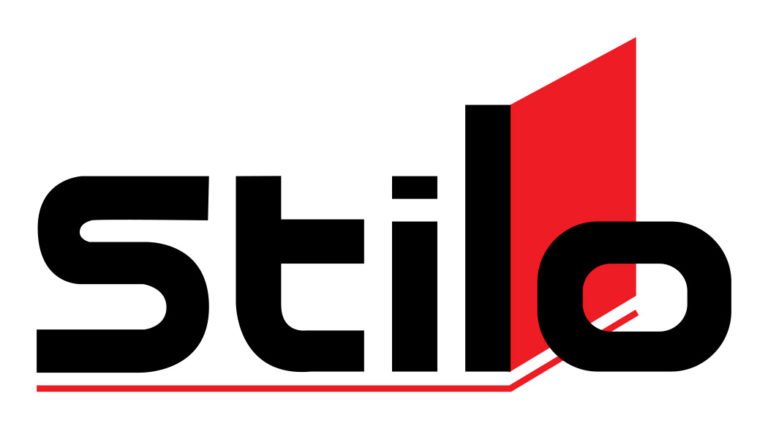 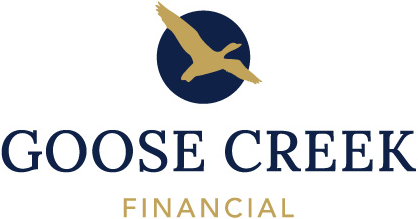 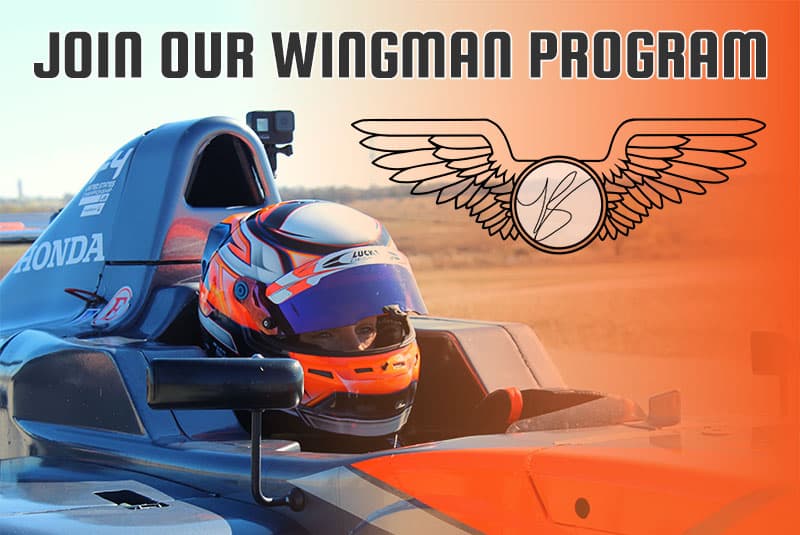 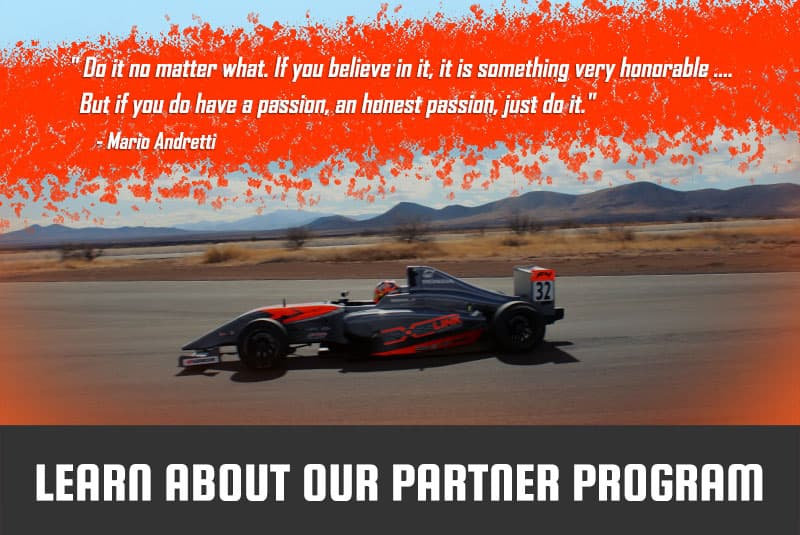