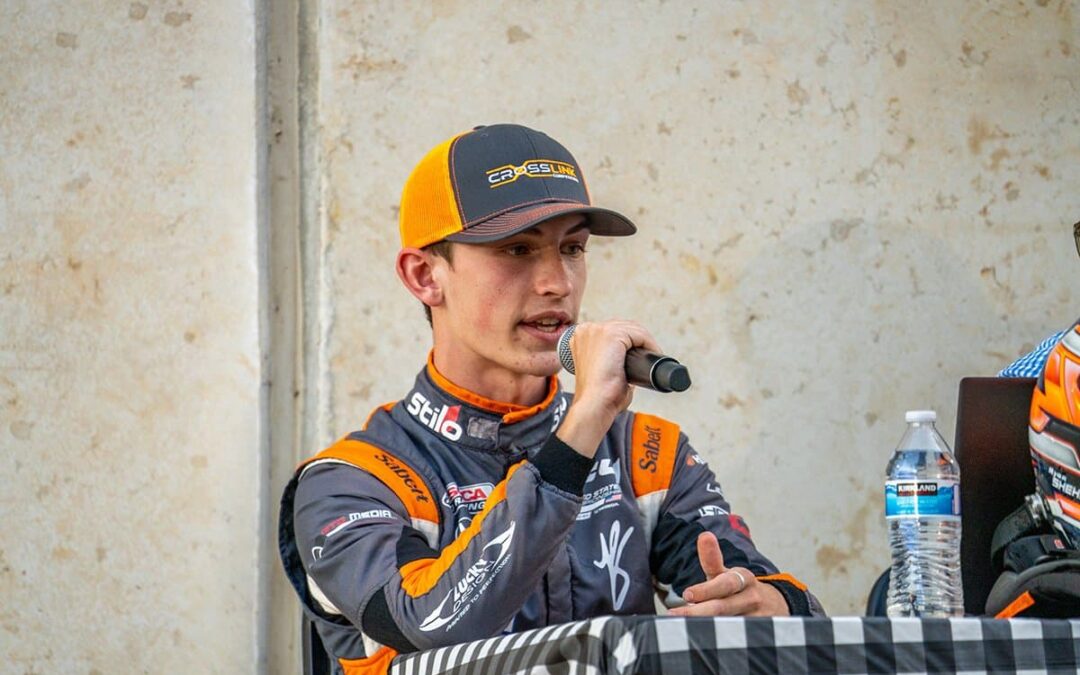 Teenager set to compete alongside Formula One

It is the event that Texas and Austin-area resident Ryan Shehan has been looking forward to the most all year. Set to compete in the final event weekend of the F4 United States Championship Powered by Honda season, Shehan and his Team Crosslink outfit will do so alongside the Formula One World Championship at the famed Circuit of the Americas (COTA). As a born and raised Austinite himself, Shehan is excited and anxious to not only compete in his home event, but race in front of countless friends and family from the great state of Texas.

“We have been working closely with the Austin Chamber of Commerce, Parella Motorsports Holdings and the F4 program to bring people together while in Austin,” explained Ryan Shehan. “We had a Ribbon Cutting ceremony two weeks ago to recognize Ryan Shehan Racing, the announcement of our Shehan Strong non-profit working with Austin Gives and its members, and to kick off my festivities within the city and state leading into the race weekend. A huge thank you to all that made that possible including the Austin Chamber of Commerce, Crosslink Competition, Live Oak Brewing, Maudie’s Tex-Mex, Speed City Broadcasting, Nomad Sound, and Trever Blue Photography.”

Fresh off his first pole position of the 2021 season at the Virginia International Raceway (VIR) a few weeks ago, Shehan’s goal is to not only score points in his home event but finish the season on a high and carry that momentum into 2022.

Shehan added, “I am learning so much at each event and COTA would be the perfect event for me to extract everything that I have learned throughout the season and earn my best results. 2021 was designed to be a learning year as I continued to set new goals for myself on the track, while establishing a first-class motorsports experience and marketing company off it. With

the end goal to contend for the F4 Championship in 2022, we are on target with my progress.”

With two-wheel-to-wheel races over the weekend, a maximum of fifty points are on the table and Ryan Shehan looks to attain as many as possible and catapult himself up the championship standings, while making friends, family, partners, and supporters proud in Austin, Texas.

Ryan Shehan will be on track Friday for the one and only practice session of the weekend. Qualifying and race one goes green Saturday with Sunday being the home of the series finale as Shehan will hit the track at 10:25am just prior to the Formula One United States Grand Prix. 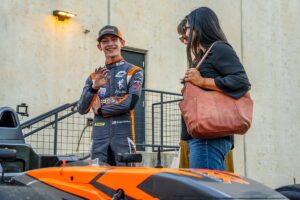