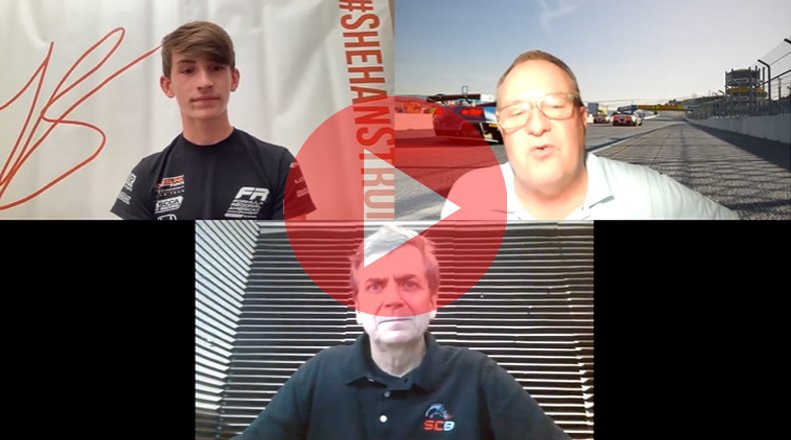 Austin’s Speed City Broadcasting Team discusses and Ryan talk about the networking and social side of the race business, his latest ribbon cutting event, and the upcoming F4 race at Circuit of the Americas. 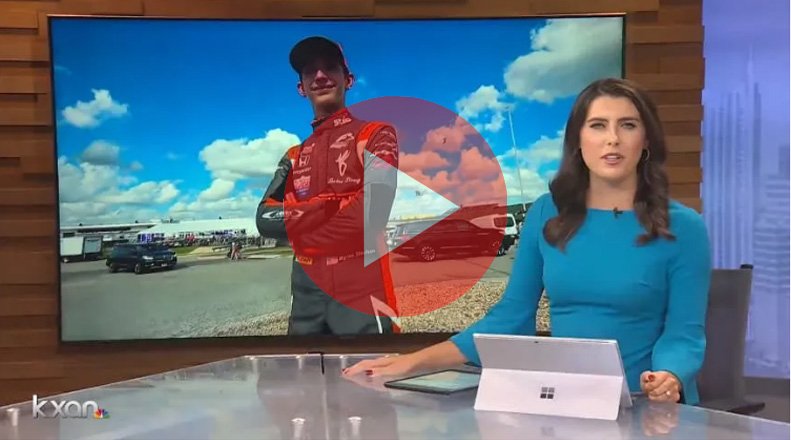 AUSTIN (KXAN) — You can pay a whole lot of money to sit at the best turn or in the fanciest suite, but you’re still not going to have a view like 16-year-old Austin native Ryan Shehan has of the Formula 1 United States Grand Prix race weekend. Watch video and read the full article. 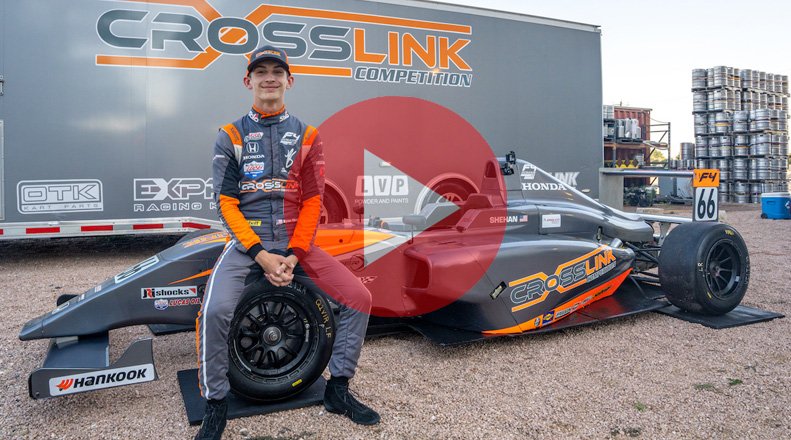 Having the support of a city like Austin was a top priority when we learned I was going to be progressing into a car this year, especially when it was announced that we’d be racing alongside Formula 1 at Circuit of the Americas (COTA) in front of a home crowd. Read the full Austin Chamber blog post 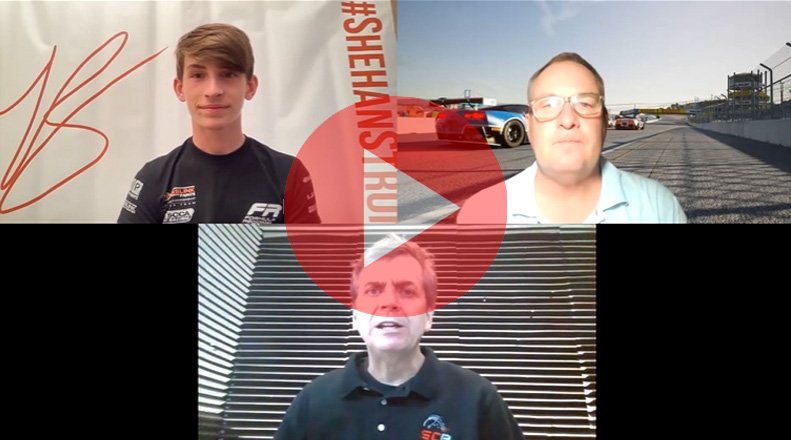 In episode 5, the Austin’s Speed City Broadcasting Team discusses with Ryan about achieving his first pole position in F4, his unfortunate spin out on day three and what he learned racing on this track for the first time.

Watch the Wingman Debrief from Ryan Shehan Racing on Vimeo. 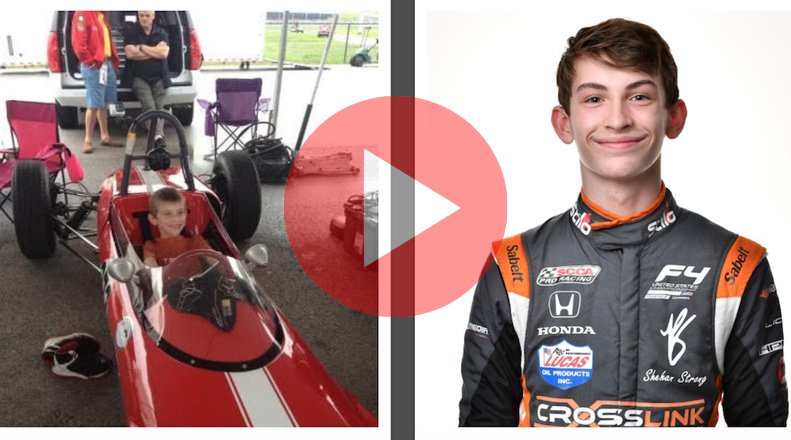 Ribbon cutting for Ryan Shehan Racing. Ryan is the first born and raised Austinite to sign an F4 contract and start the ladder to Formula One. Tuesday, October 5 from 5-8 p.m. at Live Oak Brewing Company. View Invitation