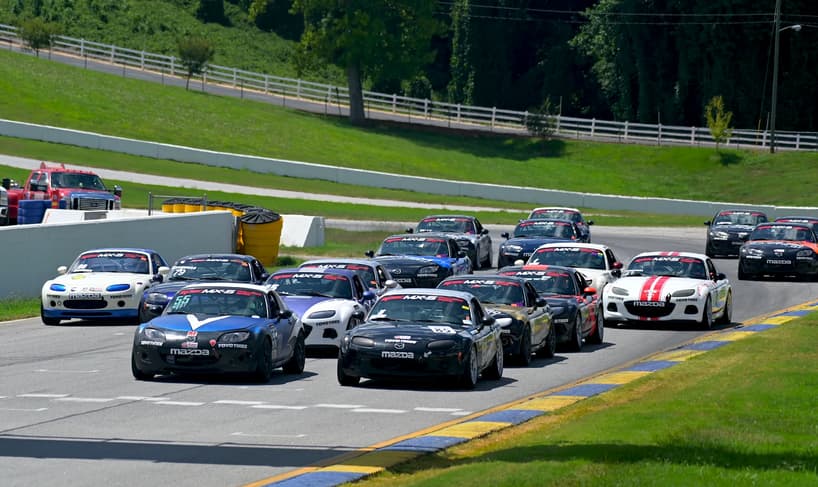 To find the next generation of talent, Mazda turned to several prominent industry professionals: eKarting News, Max Papis, Buddy Rice, Chris Wheeler, Jared Thomas, and others. Go-karters became nominees for the Shootout either by winning a select championship or as an at-large bid.

Ryan Shehan was announced as one of the 18 nominees.