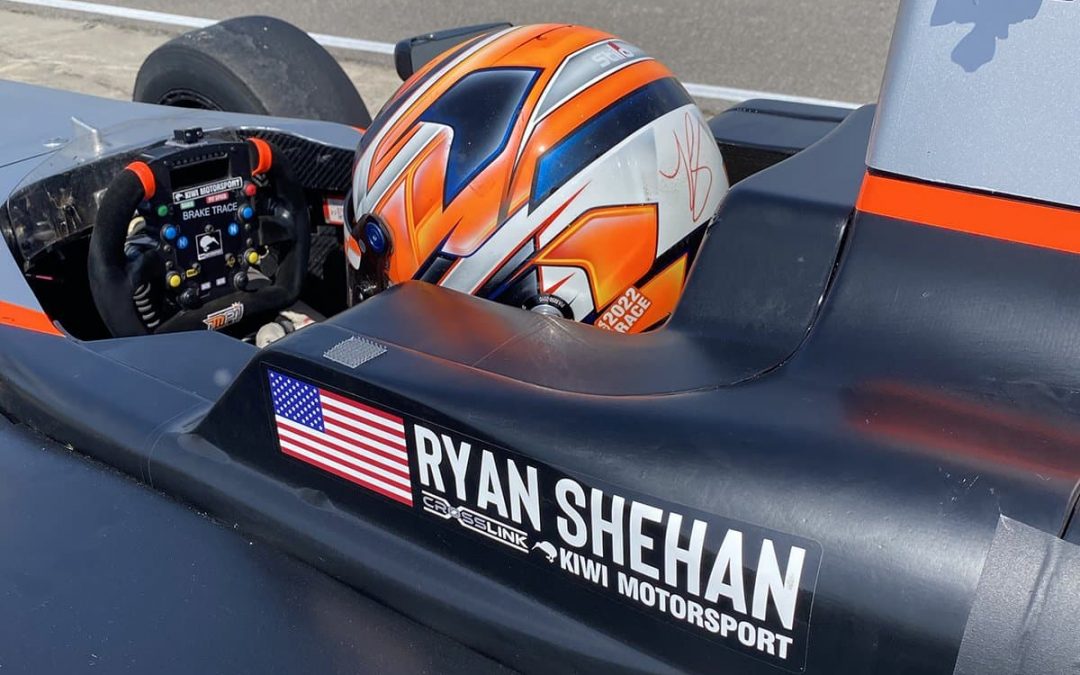 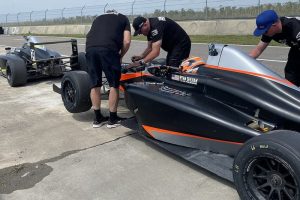 Shehan aims to get himself and his team, Crosslink Kiwi Motorsport, on the leaderboard for 2022

With his first race of 2022 at Sonoma Raceway under his belt, Ryan Shehan is gearing up for a fight to the finish in the series opener of the 2022 F4 United States Championship Powered by Honda this weekend at NOLA Motorsports Park. Announced last week, Shehan will partner with the Crosslink Kiwi Motorsport team in 2022 and has his sights set on the top step of the podium as he looks to battle for race wins and podium results in his quest to chase the series title.

Sonoma Raceway showed a promising window into this second season driver’s 2022 capabilities, bringing home his first win and two podiums in the F4 class at the Formula Pro USA Winter Series. In the meantime, Shehan has been keeping focused and running laps in the car at INDE Motorsports Ranch in Texas and NOLA Motorsports Park which was the final preseason test before the first green flag of 2022 this weekend.

The NOLA Motorsports Park series test on March 29 and 30 revealed that this young driver is eager to be on the podium in 2022 and that his off-season testing and preparation has prepared him for the fight that he is set to enter in 2022. Finishing his rookie season in the middle of the pack for the 2021 championship standings gives Shehan an extra incentive to get himself, and his team, on the top of the leaderboard this year.

“We had a great test at NOLA, it was good to get on track where we will race our opening round,” explained Shehan. “The Crosslink Kiwi Motorsport program is a big one this year, but we all work together well with one common goal. While it is a long season, we are all looking forward to the first green flag this weekend!”

You can catch Ryan Shehan on track at NOLA Motorsports Park Friday, April 8 through Sunday, April 10 for the 2022 F4 United States Championship Powered by Honda season opener. Stay tuned to his social media pages for more announcements, news, information, photos, and results from the 2022 race season.