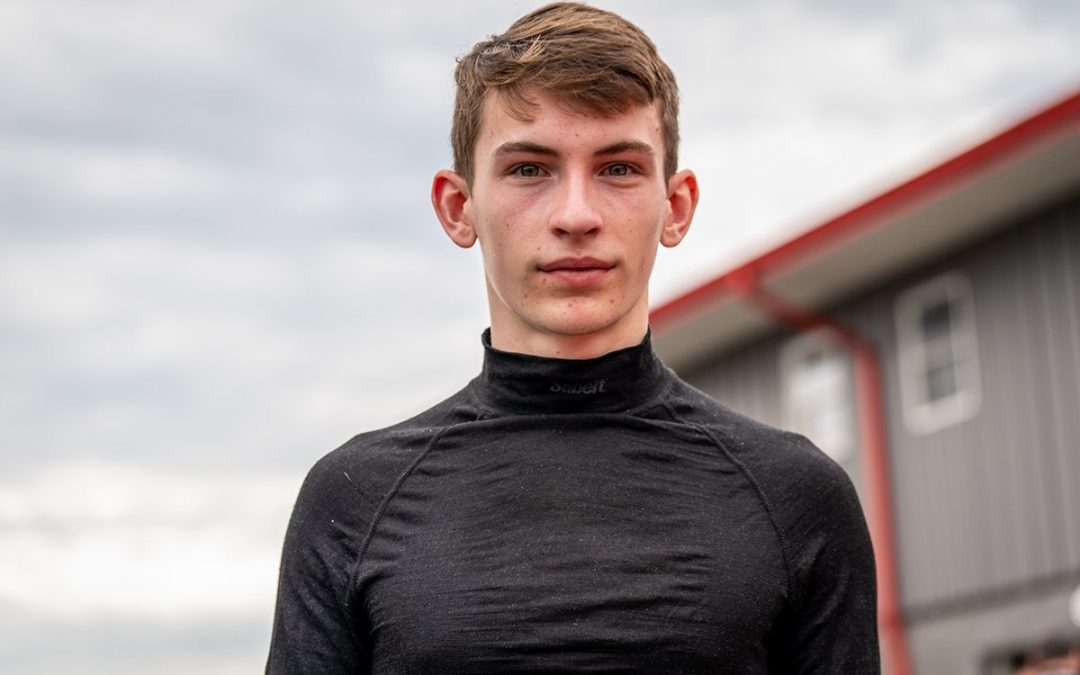 With one more event weekend still remaining in the F4 United States Championship Powered by Honda, American standout and Crosslink Kiwi Motorsport driver Ryan Shehan has confirmed his intentions to compete overseas. With aspirations to climb the ladder and compete in the Formula One World Championship, Shehan will enter the highly contested Castrol Toyota Racing Series (TRS) in New Zealand. 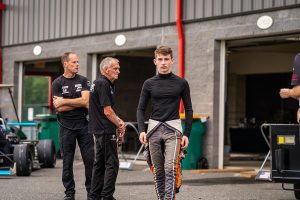 “Ever since making the move from karts to cars, the TRS program is something that I have wanted to compete in and made it a goal of mine to do so,” explained Shehan, who will compete with the top-tier Giles Motorsport program overseas. “TRS has produced multiple past and current Formula One drivers and is a breeding ground for success. While I hope I can go over there and win, my goal will be to continue to build my experience and knowledge to climb the motorsports ladder.”

At only seventeen years of age, Shehan who hails from Austin, Texas, and is close to the famed Circuit of the Americas (COTA), is a multi-time F4 US winner this season and sits fourth in the championship point standings with three wheel-to-wheel races remaining.

“We are super proud of Ryan and his results this season,” explained Garry Orton. “TRS will really set him up for the 2023 USA season. The FT60 race car is very different from what Ryan has driven but he will adapt quickly, and I know he will learn a lot in New Zealand. Racing with Stephen Giles and Giles Motorsport will extend the efforts that we have done with Ryan in 2022 as he progresses towards his 2023 race program.”

Teena Larsen added, “Having Ryan come to New Zealand is super cool, we just love to show our drivers the country, and culture, as well as watch them gain valuable experience that will help them when they return to the United States for the 2023 season.”

“I can’t say enough of how proud we are of Ryan,” explained Gill Kaszuba. “In a little under two years, Ryan has not only grown into an exceptional race driver but also an outstanding young man off the track. His dedication and determination are something to be admired. There is no doubt in my mind that we can expect great things from him in the future.”

“It’s exciting to see Ryan get the opportunity to compete in the Toyota Racing Series,” exclaimed Tony Parella, CEO of Parella Motorsports Holdings. “As an American racer in the Formula 4 United States Championship, this is an excellent opportunity for Ryan to get global experience while getting acclimated to the F3 chassis and staying sharp during the traditional ‘off season’ of North American motorsports.”

Shehan continued, “I have a job to do in a few weeks’ time in my home event and the goal is to close the season with three more wins before shifting my focus to New Zealand and continuing to put all the funding in place to make sure that not only can I compete, but that I can do a great job as well.”

The 2023 Castrol Toyota Racing Series Schedule is five straight weeks of wheel-to-wheel racing through New Zealand at the country’s best-racing circuits. Hailed as a series of very high standards, Shehan will not only aim to gain experience but fight for race wins, podium results, and valuable FIA license points.

Want to learn more about the Ryan Shehan Partnership Program? Click HERE
Looking to be Ryan Shehan’s Wingman (Sponsor)? Click HERE
Want to help Ryan inspire and impact his youth audience? Click HERE
Don’t have access to the website? Call us at – 1.833.6.Racing (1-833-672-2464)