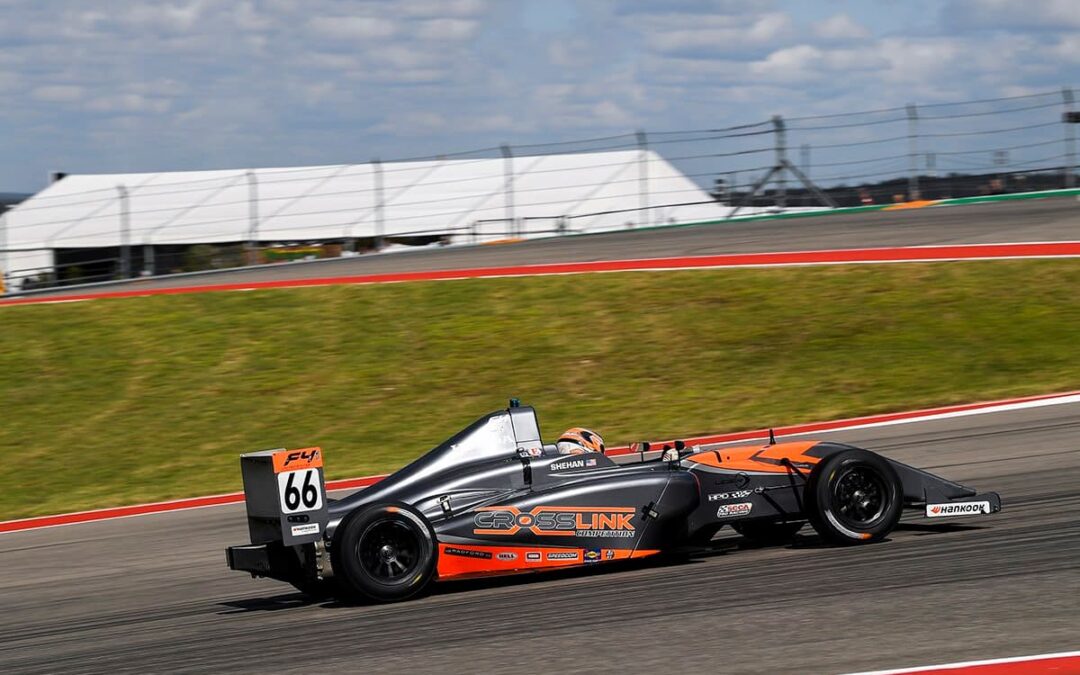 Shehan has local support with 11th and 14th place results

Competing in front of the hometown crowd, Austinite Ryan Shehan took part in the final F4 United States Championship Powered by Honda event of the season at the Circuit of the Americas (COTA). Racing with the Team Crosslink program and alongside the Formula One World Championship, Shehan turned the first laps at the famed facility on Friday morning in the one and only practice session of the weekend. 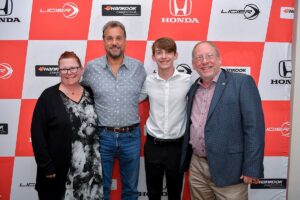 “What a weekend and what an experience,” explained Shehan. “From racing alongside Formula One to sharing the track with some of the best competitors in the world, it was a perfect way to close the 2021 season. I can’t thank everyone enough who helped and assisted in all the events that we took part in leading up to the weekend. From our Ribbon Cutting ceremony in Austin to the friends and family we had trackside, thank you!”

With nearly thirty-five drivers competing in the final event weekend, Shehan continued his development program as a rookie in the series advancing forward in each official race session. With plans to rejoin the F4 United States Championship Powered by Honda and Team Crosslink in 2022, Shehan will become a veteran of the program and should be a major threat for the overall series title.

Shehan continued, “I cannot thank Team Crosslink enough for a great first season of open-wheel racing and all my partners, especially the Austin Chamber of Commerce, for all their help and support over the past two months. It was such an incredible experience to race in my hometown. To race at this track in front of a hundred thousand or so spectators is unreal. The formation lap was something that I enjoyed so much, seeing all the fans in the stands.

Next, I have my Wingman Debrief and I am looking forward to meeting with partners and sponsors, talking with fans, and watching racing at the SVRA/Speed Tour event at COTA November 4-7. With the Car Show, open pits to the public, and non-stop racing all weekend, it will be a lot of fun!”