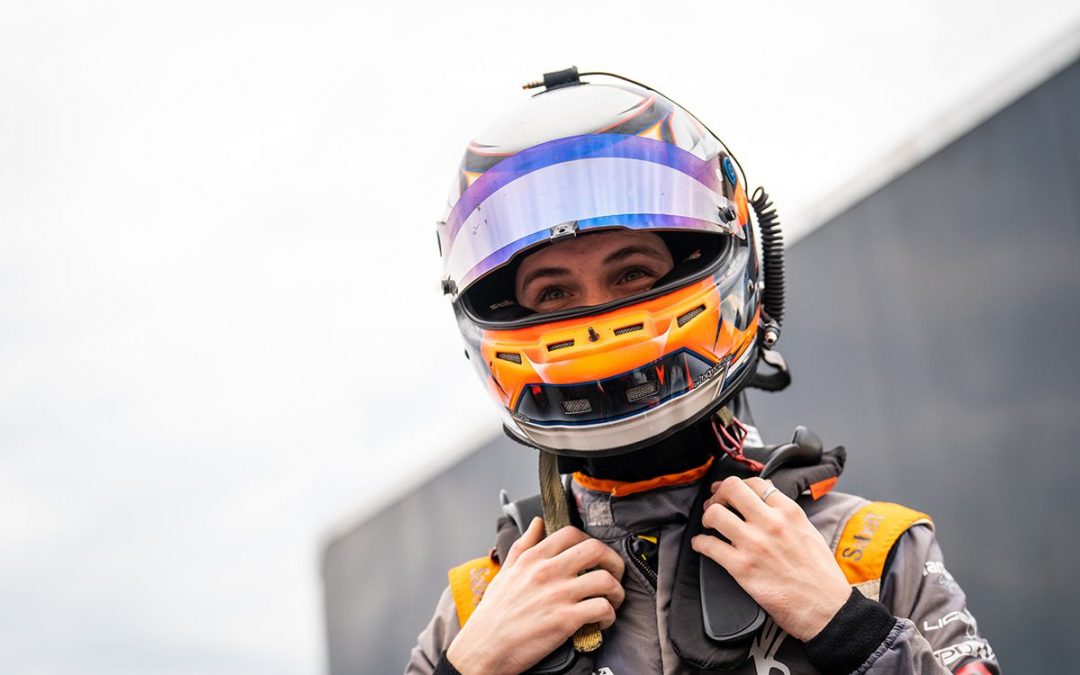 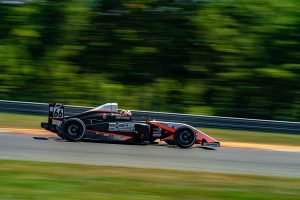 “I am anxious and excited to get back behind the wheel of the F4 car and continue my current podium streak,” explained Shehan. “It is my second year in the series, and I continue to trend up. It is great to see the progression from year-to-year not only in myself but in the team as well.”

Sitting fourth in the F4 championship standings, Shehan has found his rhythm in his sophomore season courtesy of one win and six podium results. Riding the wave of momentum as the season has gone on, Shehan has earned four podium finishes in the past four races and scored more points than any other series driver in the same time frame.

Shehan continued, “The more I am on the podium, the hungrier I am to have more success not only for myself and my team but my growing partner base as well.”

With Thursday reserved for pre-event testing, official practice and qualifying will take place Friday on the 3.27-mile, 17-turn legendary track. Wheel-to-wheel action will begin on Saturday and run through Sunday with three races. Following the final checkered flag on Sunday, drivers will shift their focus to the last event of the season at the Circuit of the Americas in November.

Want to learn more about the Ryan Shehan Partnership Program? Click HERE
Looking to be Ryan Shehan’s Pathfinder? Click HERE
Want to help Ryan inspire and impact his youth audience? Click HERE
Don’t have access to the website? Call us at – 1.833.6.Racing (1-833-672-2464)