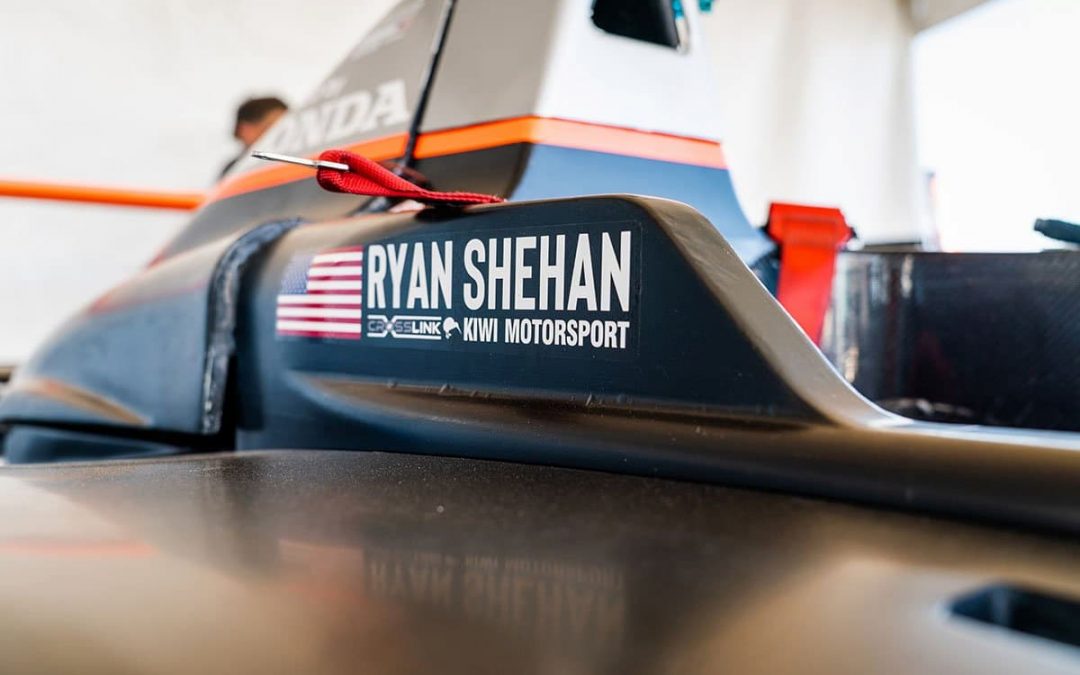 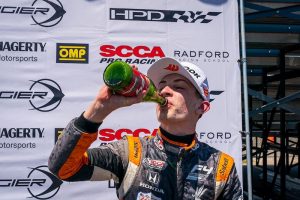 After a one month break from the opening event weekend, the F4 United States Championship Powered by Honda is gearing back up and heading north to Wisconsin for the Road America SpeedTour, this Friday through Sunday, May 20-22. Round one of the series at NOLA Motorsports Park revealed a breakout start for Ryan Shehan and his Crosslink Kiwi Motorsport program as he went on to claim one podium result, along with fourth and eighth place finishes, to kick off his 2022 racing campaign.

Shehan, currently sitting in fourth for the F4 US Driver’s Championship, is feeling confident going into the weekend. With his Crosslink Kiwi Motorsport program leading the Team Championship chase, he is hoping for more podium results this weekend and looks to lead the charge.

“The car is fast so it’s going to be all about qualifying well and maintaining position at the front of the field,” explained Shehan. “We definitely need to be ahead of the trouble that seems to happen in the middle of the pack and then let the chips fall where they may from there.”

Shehan added, “I am looking forward to Road America. It is the first track that I will race at for a second time so I will look to take the knowledge and experience gained from last season into this year’s event.”

With rounds four, five and six taking place at Road Americas, Shehan is looking for a triple podium performance to further catapult him to the front of the race to the championship. Shehan, who came back from a bad injury in 2020, has shown the determination and perseverance of a seasoned driver.

Ryan Shehan (age 17) is an aspiring Formula One racer, growing business leader, and nonprofit founder making an impact on youth in the Austin community. His company, Ryan Shehan Racing, builds solutions that enable his partners and sponsors to leverage motorsports to uniquely and economically brand, promote, and build/maintain relationships in 360° with customers, employees, vendors, and other stakeholders. His nonprofit, Shehan Strong, allows him to support, engage, and inspire the next generation. He and his organizations are active members of the Greater Austin Chamber of Commerce and Austin Gives.